Find us on WeChat. 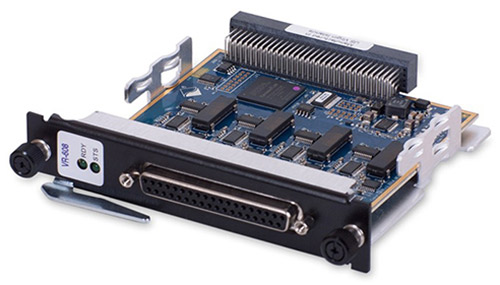 The DNx-VR-608 is an 8-channel, variable reluctance sensor interface board compatible with UEI's Cube, RACKtangle and FlatRACK chassis. The boards are designed for use in a wide variety of motion and rotation monitoring applications. Each channel provides a fully differential input and is capable of monitoring VR output levels as high as 250 Volts peak-to-peak. The board is also an ideal choice as a general counter unrelated to variable reluctance sensors including hall effect sensors as it can be used to measure an extremely wide variety of AC signals.

The DNx-VR-608 provides a unique and powerful signal conditioner mode where the VR/Hall inputs are conditioned and made available as TTL compatible digital outputs. The board supports a matrix configuration where any input can be directed to any or all of the digital outputs. For applications where the VR-608 is primarily used as a signal conditioner, the input to Dout mapping can be set to start running at power up, even if the host Cube or RACK is not running any applications software.

The DNx-VR-608 offers a maximum input pulse rate of 300 kHz. The maximum input pulse rate is somewhat dependent on the signal level. The detailed specs to the right show pulse rates obtainable at different input signal levels. The minimum detectable input signal may be fixed at 50 mVp-p or may be set to "“Adaptive Peak Threshold" mode where the threshold is set at approximately 30% of a time averaged input.

A watchdog circuit resets the input to minimum threshold level if the input "“drops out" for 85 mS. Open sensor/disconnected cable detection is also provided on the VR-608 board.

Inter-tooth time: For those looking to measure at very low rates and/or to track acceleration between teeth, a powerful intertooth timing function is available. This function measures the time differential between teeth with a resolution of 15.2 nS at a counter depth of 32 bits. Each measurement is stored in a FIFO, so acceleration profiles over the entire input operating range can be acquired for indefinite periods.

The input impedance of each channel is greater than 40 kOhms with less than 250 pF of capacitance. This high impedance ensures the board is compatible with an extremely wide range of variable reluctance sensors. 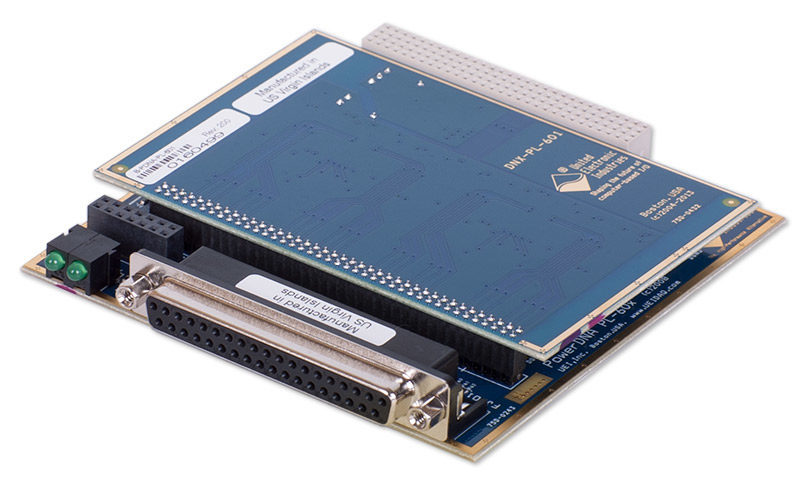 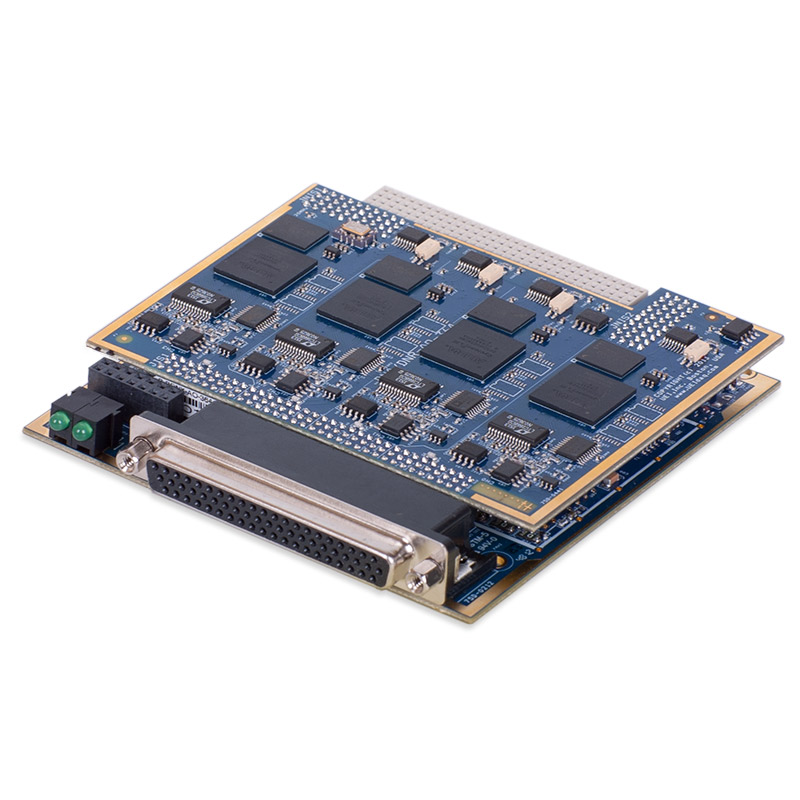 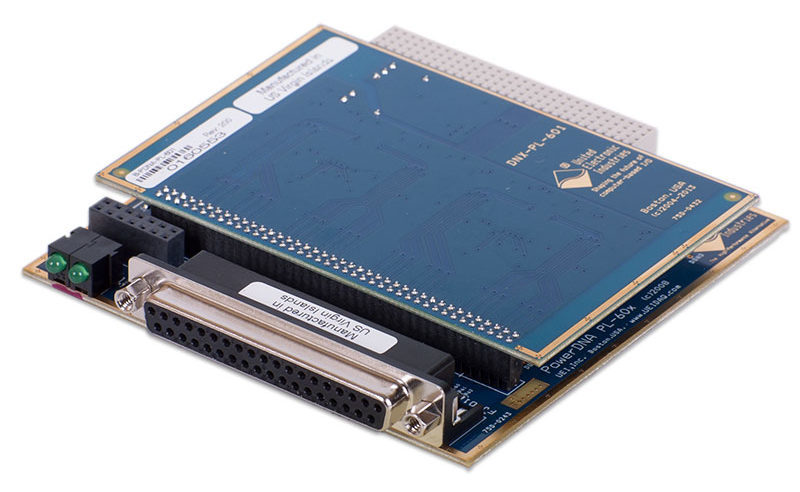 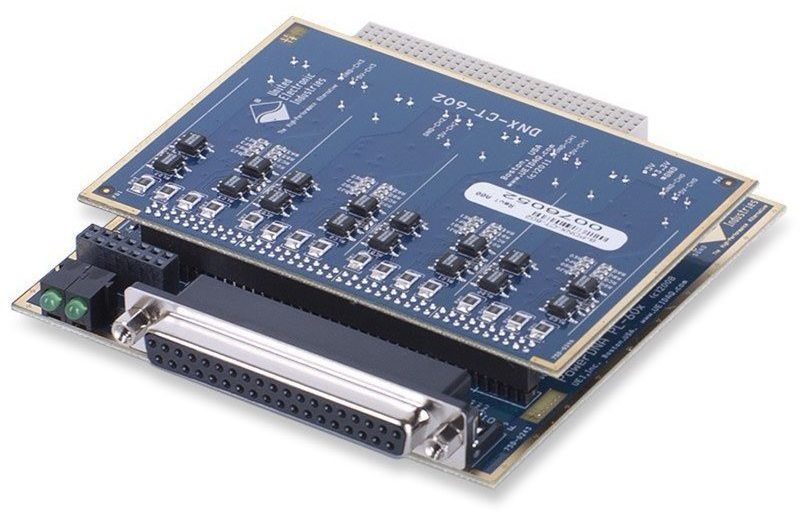 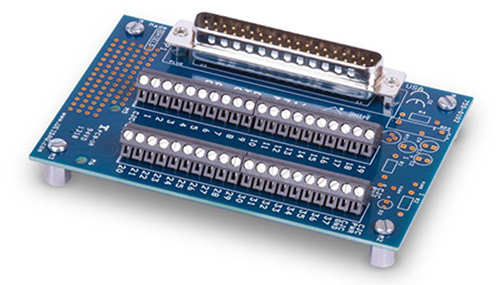 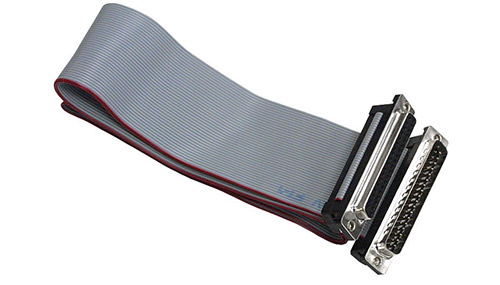 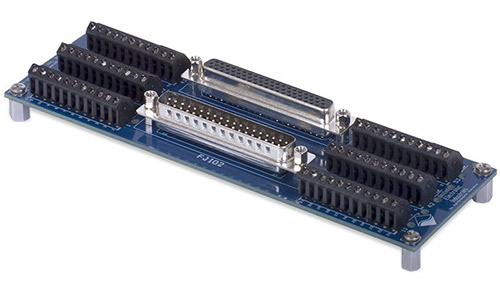 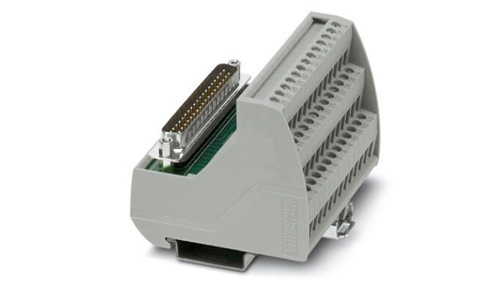