Instantly download. No purchase necessary; however, Add to Cart and Check Out are required for download. If you are looking for PowerDAQ drivers, please click here. 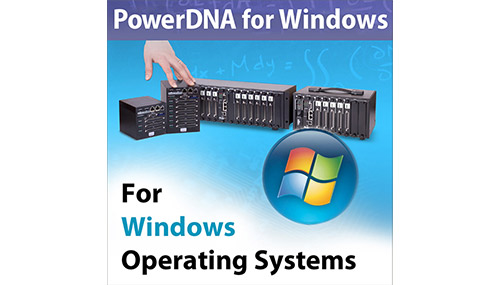 How to Install PowerDNA with Windows | UEI Minute Video

UEI PowerDNA (Distributed Networked Automation) hardware is supported by many the popular operating systems; Windows, Windows with Real Time Extensions, QNX, VxWorks and Linux. In this video, we demonstrate how to install PowerDNA for Windows. #setup #howto #guide #software #installation

At some point you may need to update the firmware on your PowerDNA Cube or RACKtangle. We’ve put together this simple guide to walk you through the steps. #software #howto #guide

Before you start your data acquisition using PowerDNA Explorer, you need to configure the parameters of your UEI I/O board. In this short video we show you how. #IO #howto #guide #software

A number of UEI products come with a software application called PowerDNA (Distributed Network Automation) Explorer. In this video we show you how to quickly set it up to scan IP addresses to locate your UEI cube or rack. #setup #configure #howto #guide 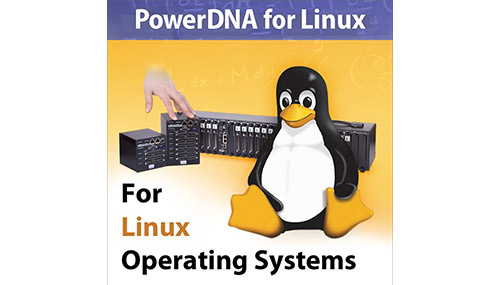 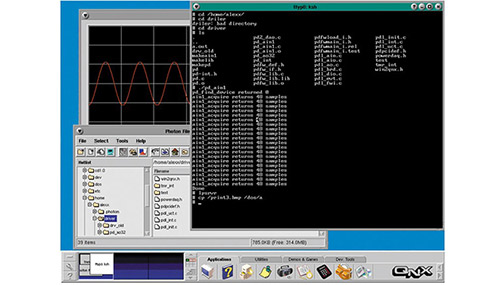 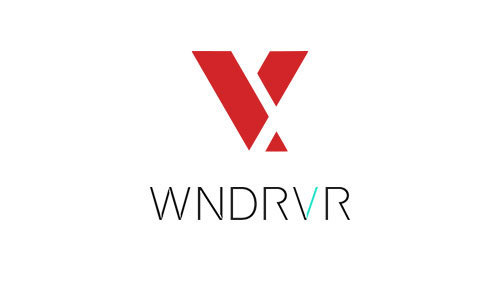