WHAT IS THE NASA SAFFIRE PROGRAM?

The NASA SAFFIRE program was created in 2016 in order to observe the
behaviors and characteristics of fire in space. Its initial objective included three
carefully controlled experiments, SAFFIRE-I, -II, and -III, each of which was
performed on a Cygnus cargo vehicle after it had completed its International
Space Station resupply mission.

SAFFIRE was designed to study large flame growth and material flammability
limits in microgravity, which will be essential to the design and construction of
future spacecraft and the development of informed protocols for dealing with
fire emergencies in space. In order to acquire key data, NASA needed compact
and rugged data acquisition hardware and I/O that could handle the rigors of
an extreme environment. Finding the right solution that allowed engineers to
capture data in space efficiently and without failure was a must.

The SAFFIRE missions could only be a success if the DAQ system could withstand a rocket launch, work in a space environment, and have the flexibility to work with any I/O and sensors — UEI checked all these boxes.

To ensure success, each of the SAFFIRE modules was equipped with a 6-Slot PowerDNA Cube data acquisition and control system that could accurately read data and send control signals to a variety of sensors, such as thermocouples, oxygen and carbon dioxide meters, a pressure transducer, a calibrated radiometer, and two HD video cameras.

The PowerDNA Cube recorded a wide range of diagnostic data over the course of each SAFFIRE experiment, including temperature, pressure, airflow, broadband radiative emissions, oxidizer flux, and pyrolysis length.

Once the experiment concluded, the PowerDNA Cube downlinked the data to ground stations around the globe.

The UEI PowerDNA Cube provided a centralized data acquisition and control system that was easy to operate but flexible and sophisticated enough to communicate with a variety of sensors.

With the results of the SAFFIRE experiments, NASA gained a much more robust understanding of how fire behaves in microgravity and how different materials propagate flame. 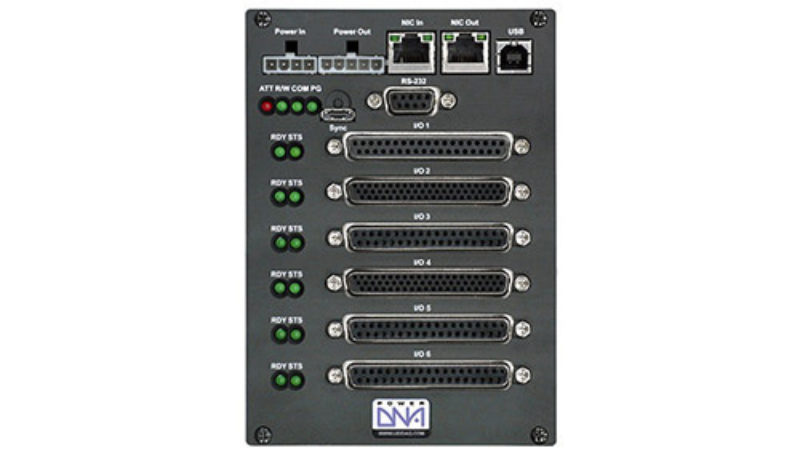 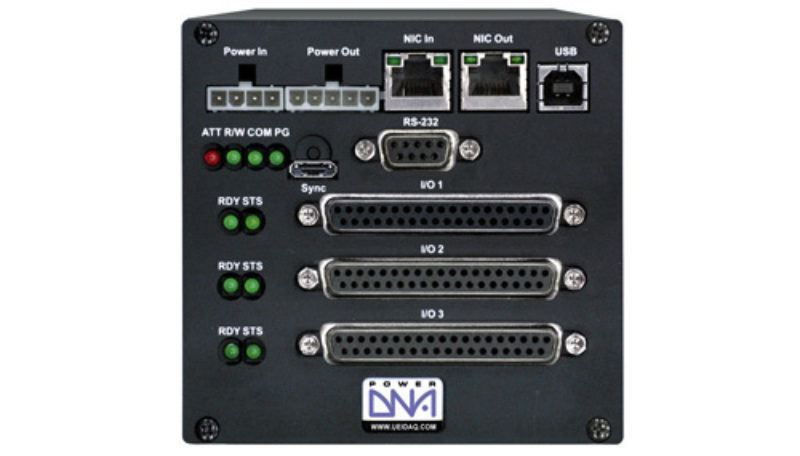 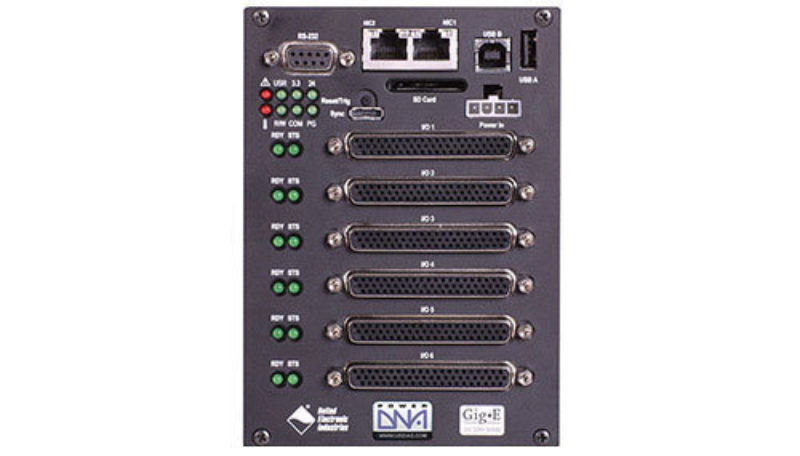 How Does UEI Support the Space Industry?

United Electronic Industries (UEI) hardware and I/O are designed with the needs of the space industry in mind. We offer a full suite of control, test and monitoring solutions that go anywhere and everywhere, with interchangeable chassis and I/O options for maximum design re-use. #aerospace #flight #engine #testing #diagnostics #launch #rocket #vehicle

Read about how UEI helped NASA research fire in space at https://www.ueidaq.com/applica...